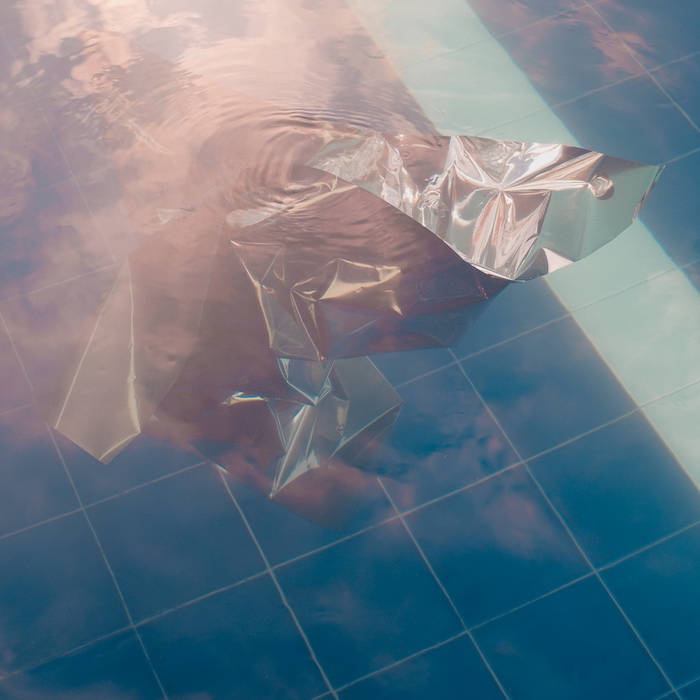 writerrb Lovely music. All the
songs are great. I
could listen to it constantly.

Haley Freedlund 2020 has been one of the worst years of my life, but this record has comforted and carried me through the waves of it all. I usually listen to it two or three times successively, and each listening session gives me a new favorite song. Each one is human and full of candor. Cuddle Magic forever. I can't wait to catch a show again, someday. Favorite track: Still In Touch.

If Spinning It's Winning 🇩🇰

Cuddle Magic recorded their newest album in a bathroom. What you hear is six people performing together (without headphones, amplification, or overdubs) nestled amidst 23 microphones in a bathroom.

Why the bathroom? In the winter of 2013, Cuddle Magic spent three months camped out at the same address, recording a beautiful and idiosyncratic set of richly orchestrated tracks. But none of it felt quite right, except for one recording, the product of one fortuitous afternoon spent crowding around a pump organ in the bathroom.

That singularly successful bathroom recording was never forgotten, and became the inspiration for Cuddle Magic’s sixth album, Bath. The bathroom transforms the music. It contributes an incredible natural reverb (It’s a cliche and true: everyone does sound better singing in the shower!).

Bath is a document of Cuddle Magic playing a lot like they did when they started out. They re-invent tropes of 21st-century pop song structure with the quietest acoustic sounds. This album is also, simply put, the sound of six people in the same room breathing and listening together. The band (Alec, Ben, Christopher, Cole, Dave and Kristin) wishes everyone safety & health, and looks forward to the day when we can all, once again, be in such close proximity to the people we love.

with
BRIDGET KEARNEY: bass, voice on “WHAT IF I” and “STILL IN TOUCH”

RECORDED BY CHRISTOPHER MCDONALD AT THE PADDOCK IN EAST HAMPTON, NOVEMBER/DECEMBER 2018

MIXED AND MASTERED BY CHRISTOPHER MCDONALD IN PHILADELPHIA, MARCH/APRIL 2020

Featured sounds by K.Spark and WIZDUMB, plus Basi joins the show to discuss his latest release.